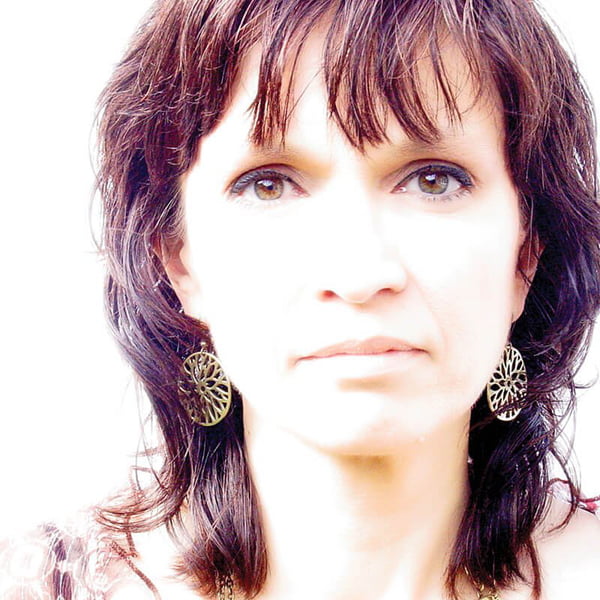 Elena Rowland’s passion is exploring the depth of human nature with her songs and raising awareness on social and political issues, encouraging people to empower themselves.

She strongly believes – based on Nichiren’s Buddhism, a philosophy that she has embraced 17 years ago – that people have infinite potential and talents that need to be discovered and put to fruition for the happiness of self and others.

With her music she wants to inspire people, especially young people, to believe in their incredible potential and mission in life.

She has been a musician since the age of 14 and has worked with various bands in Italy writing her own songs and making her own music. She was part of a theatre company, Giovani 90, working with very well known artists in Italy, such as Lucio Dalla and André De La Roche.

She is now based in the UK and working with Divine Touch on developing music projects.